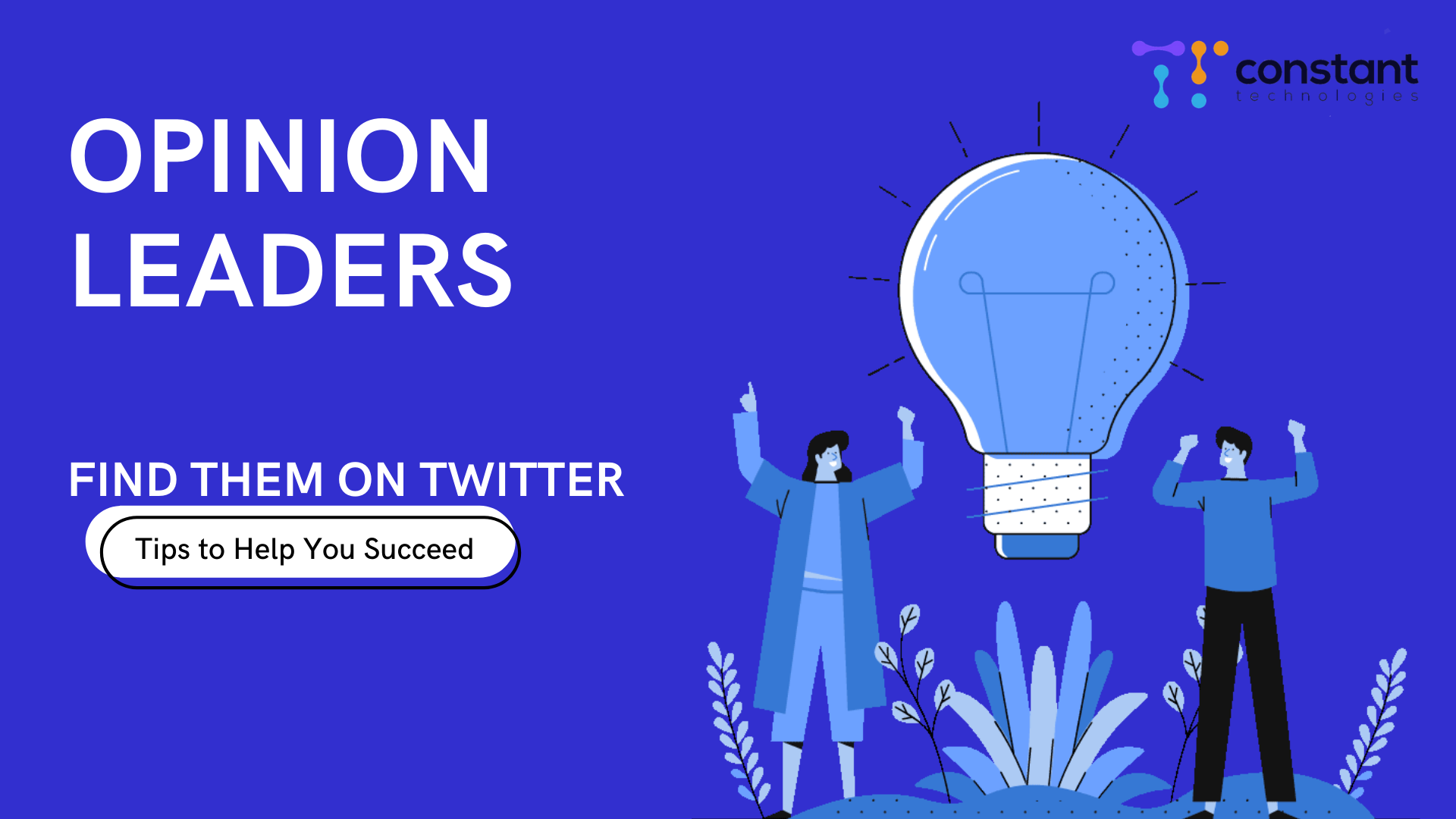 For better or worse, having 321 million active users, Twitter has become a major source for breaking news and thought-provoking discussions on a variety of different topics for millions of people. The trend isn’t unique to a specific industry, as individuals can hold their Twitter feed and establish a niche that people can follow. The technology sector is no exception. Twitter is the home for latest tech news. It offers a great way to stay up-to-date on news about a wide range of IT and leadership topics and which is not less important for networking.

Definitely, the tech industry is progressively developing. Competition is high and it’s hard to stand out in the crowd. The best way to keep pace with the fast evolving tech world is to follow thought leaders.

Thought leaders initiate important conversations that foster creative energy throughout the entire tech industry. Technology is constantly moving toward the future, and thought leaders are those people who lead the direction of the industry through innovation.

Along with their activity, they are sharing their ideas, providing guidance for fellow tech professionals. If you’re looking to master your skills and drive results for your company in ways that have been tested and proven by other brilliant minds, you need to know exactly who to follow.

Amusingly referring to himself as a “hat salesman” once, Elon Musk’s Twitter account is informative, educational, and entertaining. On Tesla’s CEO Twitter account you can find updates about his companies (SpaceX, Boring, and Tesla) also tries to spice up his account with some occasional jokes. Musk also uses Twitter to interact with customers and his followers, which is quite impressive when you consider the fact that more than 20 million people follow him.

Nowadays, Gates doesn’t play a day-to-day role at the company he co-founded and led. He is now the technical adviser at the company and still comments about the tech industry through his Twitter account (don’t expect him to post much about Microsoft, however). Now owning and leading his own foundation along with his wife, Gates often posts about social issues and other important questions. Having nearly 50 million Twitter followers — he is quite active on the network — his views are more relevant now than ever. Still, if you’re looking for something Microsoft-related, you may want to follow current CEO Satya Nadella’s account instead.

Yes, once we wish to know something or check this or that information we hurry up to address to Google. It’s an inevitable fact. But Google’s influence has moved beyond online search. The company is now a major force in artificial intelligence, mobile software and hardware, and home automation, just to name three of many sectors the company owns. Thus, if you want to know more about Google’s activities, definitely follow its CEO, Sundar Pichai. You also get a small glimpse into his life and interests as well.

Apple CEO Tim Cook keeps his personal life relatively private, so his Twitter account tends to be strictly business. Yes, you will find the latest Apple news, information about new products but you also see a part of his role that isn’t always in the news, like his visits to schools and his point of views on social issues. Company is paying much attention to education and health in the country, trying to support and sponsor field-related programs, so Cook’s posts aren’t just about Apple’s products, but also about areas where the company makes an impact.

Like Tim Cook, $881 billion retail empire Jeff Bezos keeps it professional when he tweets. Bezos, however, has been known for crowdsourcing for ideas and interacting with his followers. Bezos is best known as Amazon’s founder and CEO, but his other ventures include Blue Origin (privately funded aerospace manufacturer and sub-orbital spaceflight services company) and The Washington Post — two companies he also tweets about.

Jeff Weiner is the CEO of Linkedin who played an instrumental role in LinkedIn’s acquisition by Microsoft for $26 billion in June 2016.  Since then, the combined companies have been constantly doing integrations. They are adding LinkedIn data into Office 365 programs such as Outlook. Since he’s the CEO of LinkedIn, Weiner provides updates about the company and their path of growth. He also frequently tweets about the relationship between tech and business. Interesting interviews with leaders of both industries are also a topic of his tweets.

We hope that with this quick yet thorough blog we were able to give you some brief idea about the importance of social media in plan of being up to date of the latest tech news and which is more important to know who to follow in order to be in the stream of tech world. 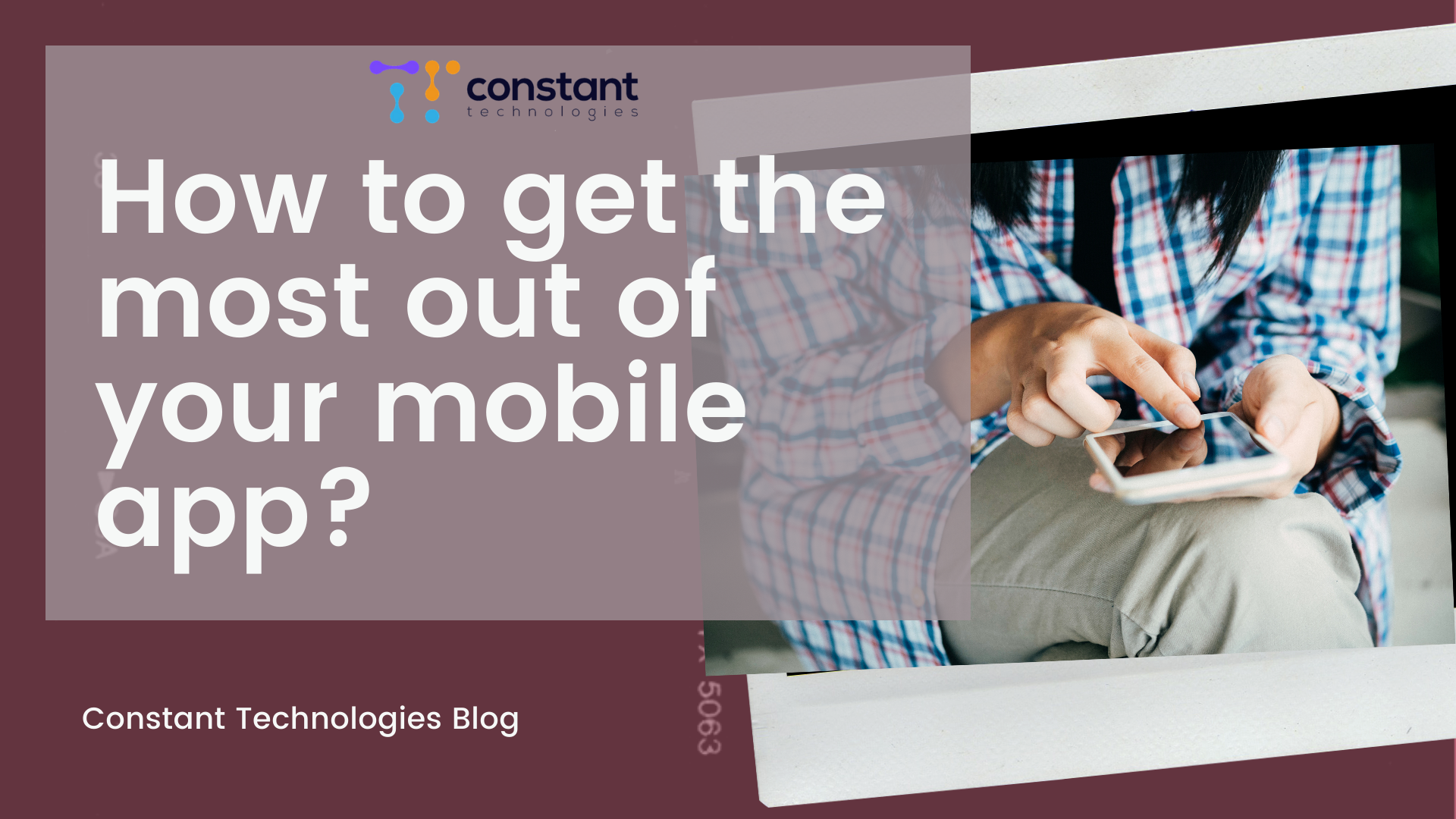 5 tips for a successful mobile app 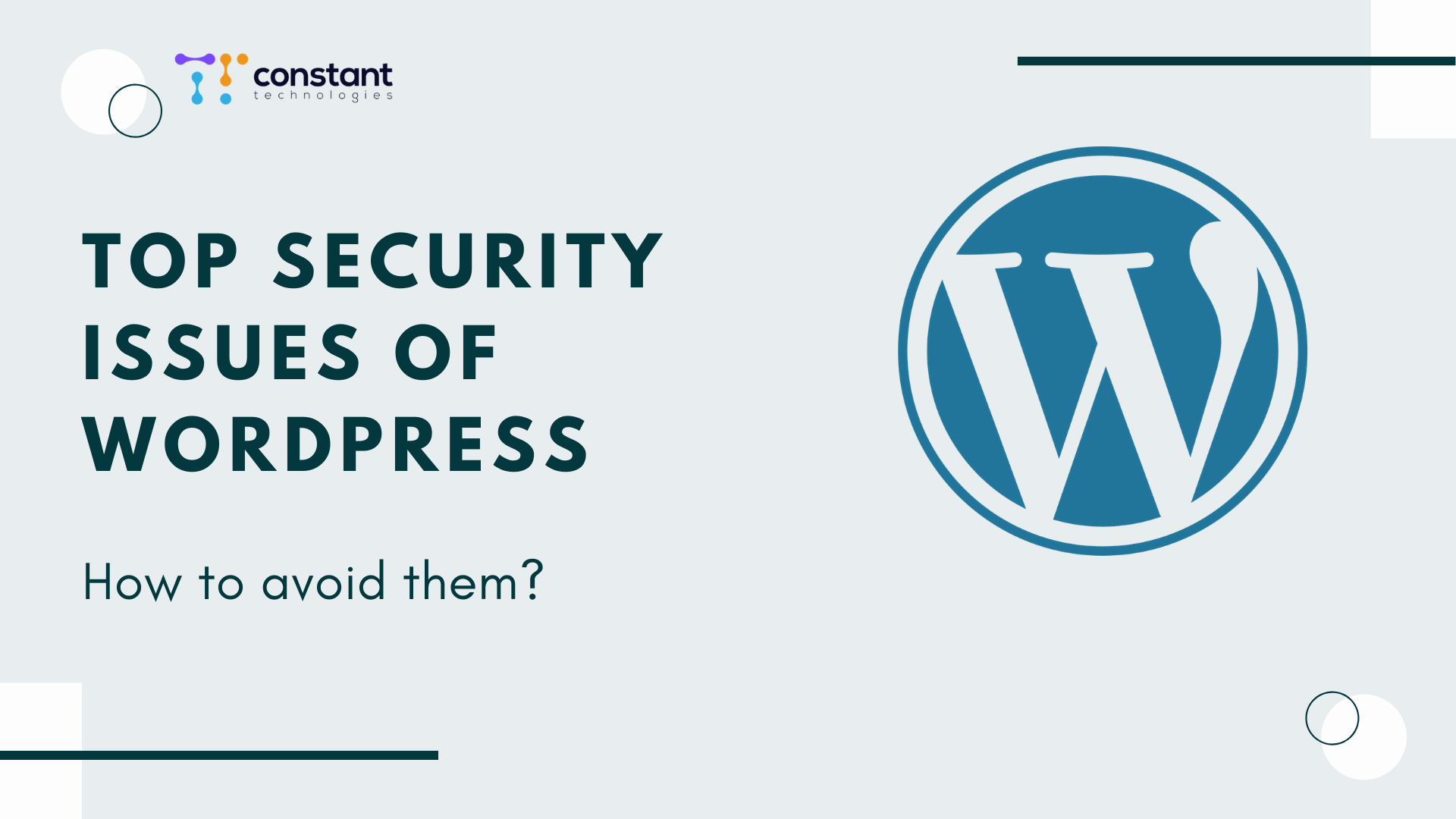 Most common WordPress security issues and how to fix them 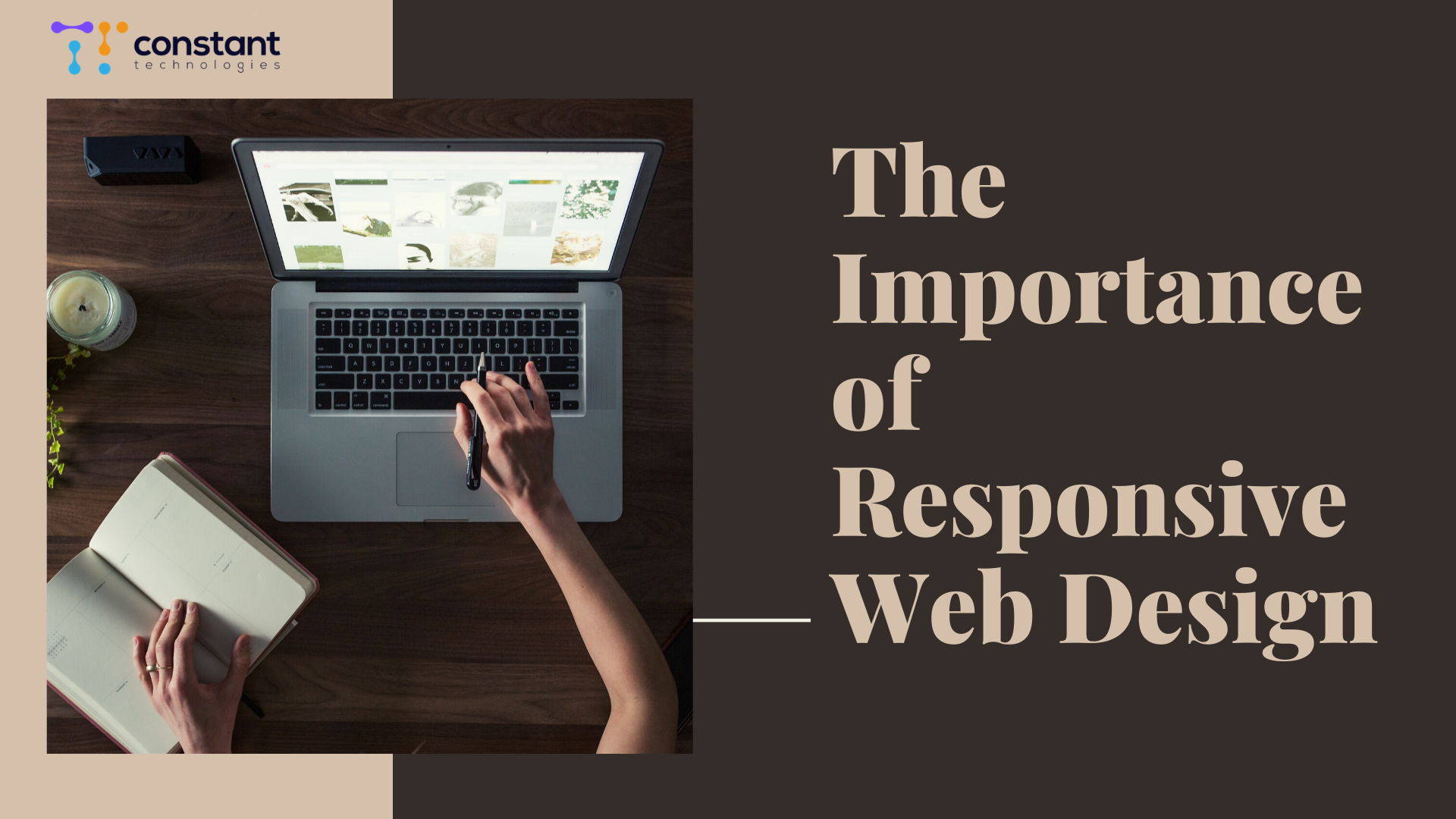 Why is responsive web design so important? 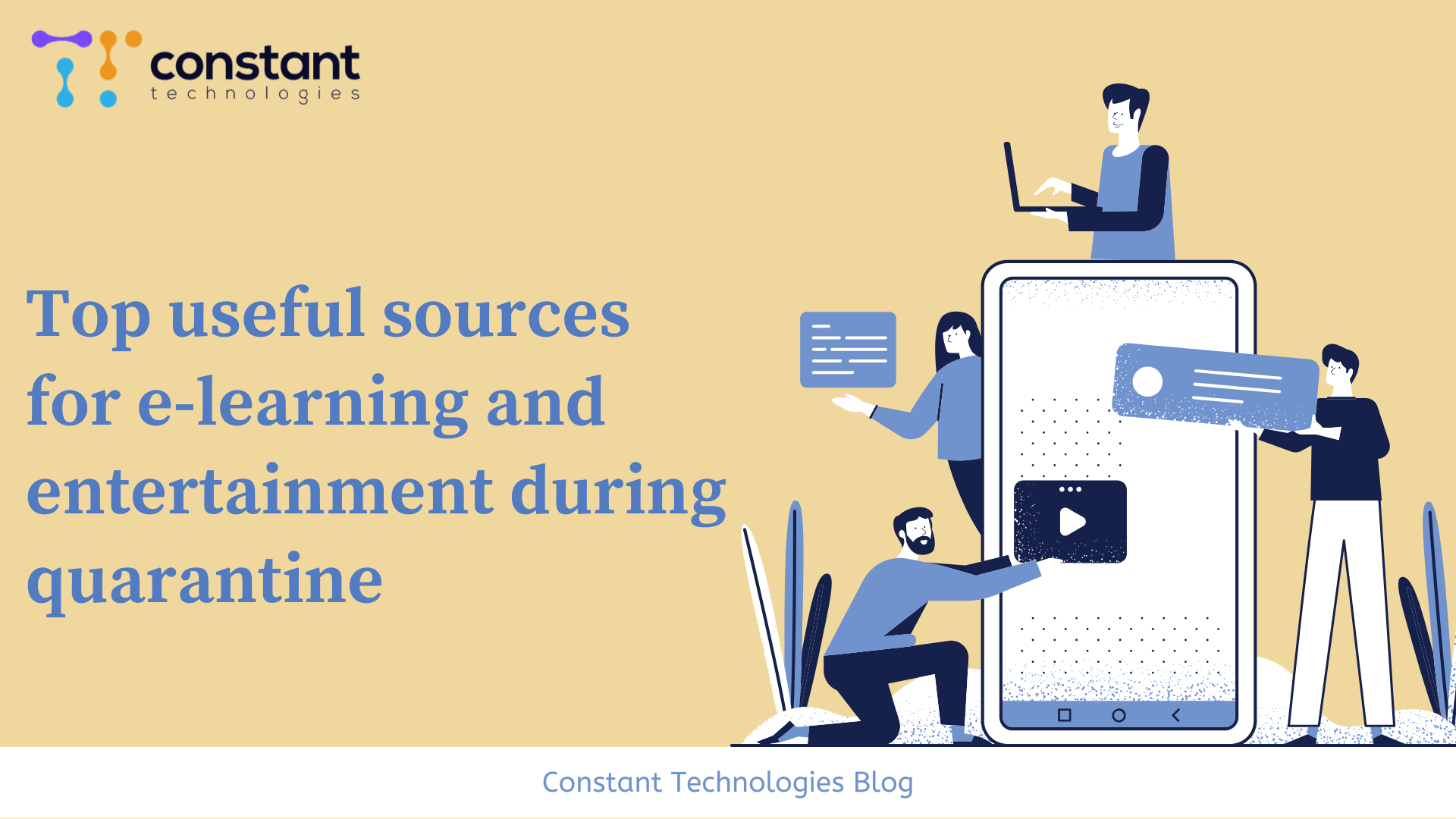 Surviving the quarantine: Useful sources to check these days 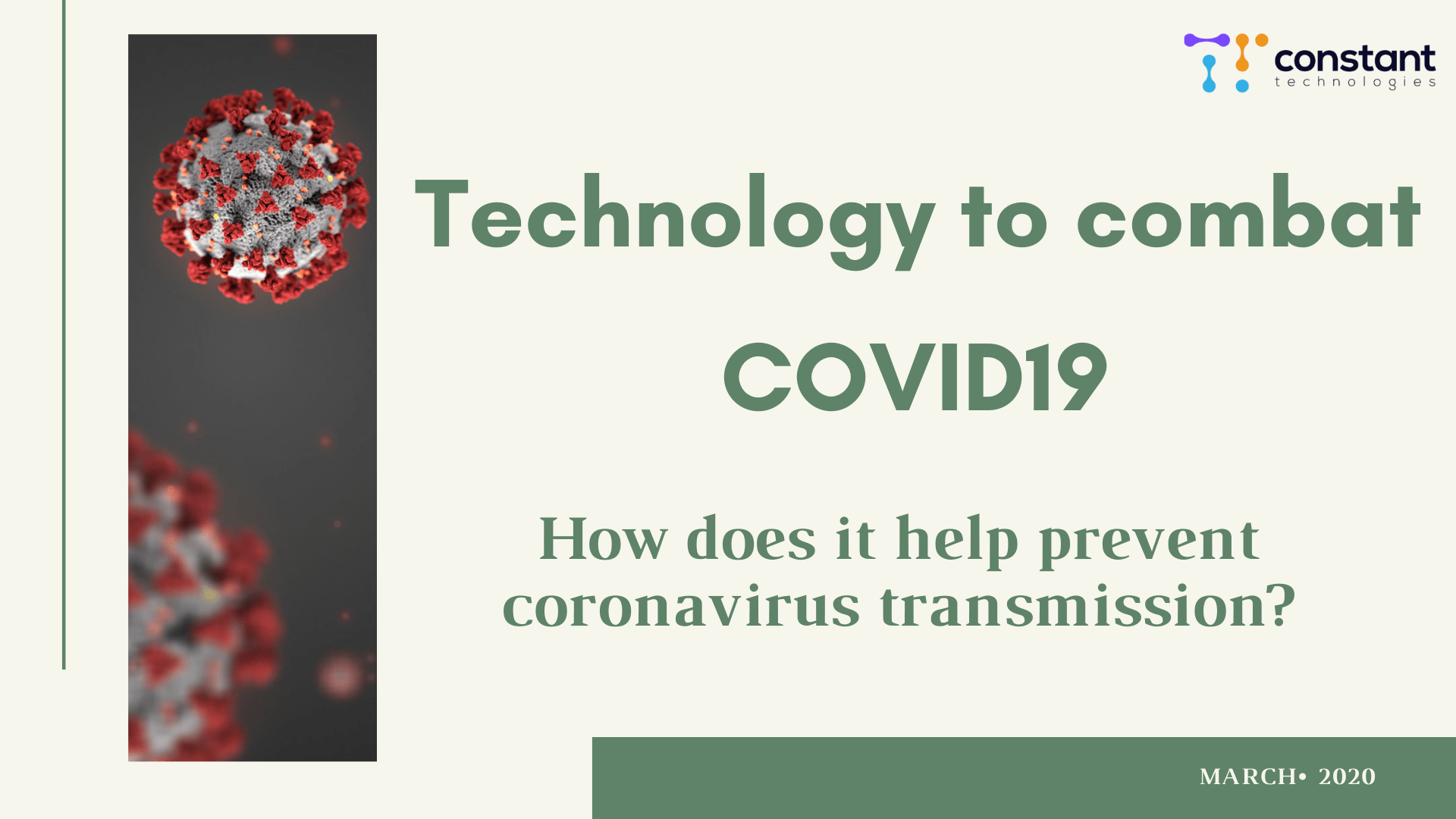