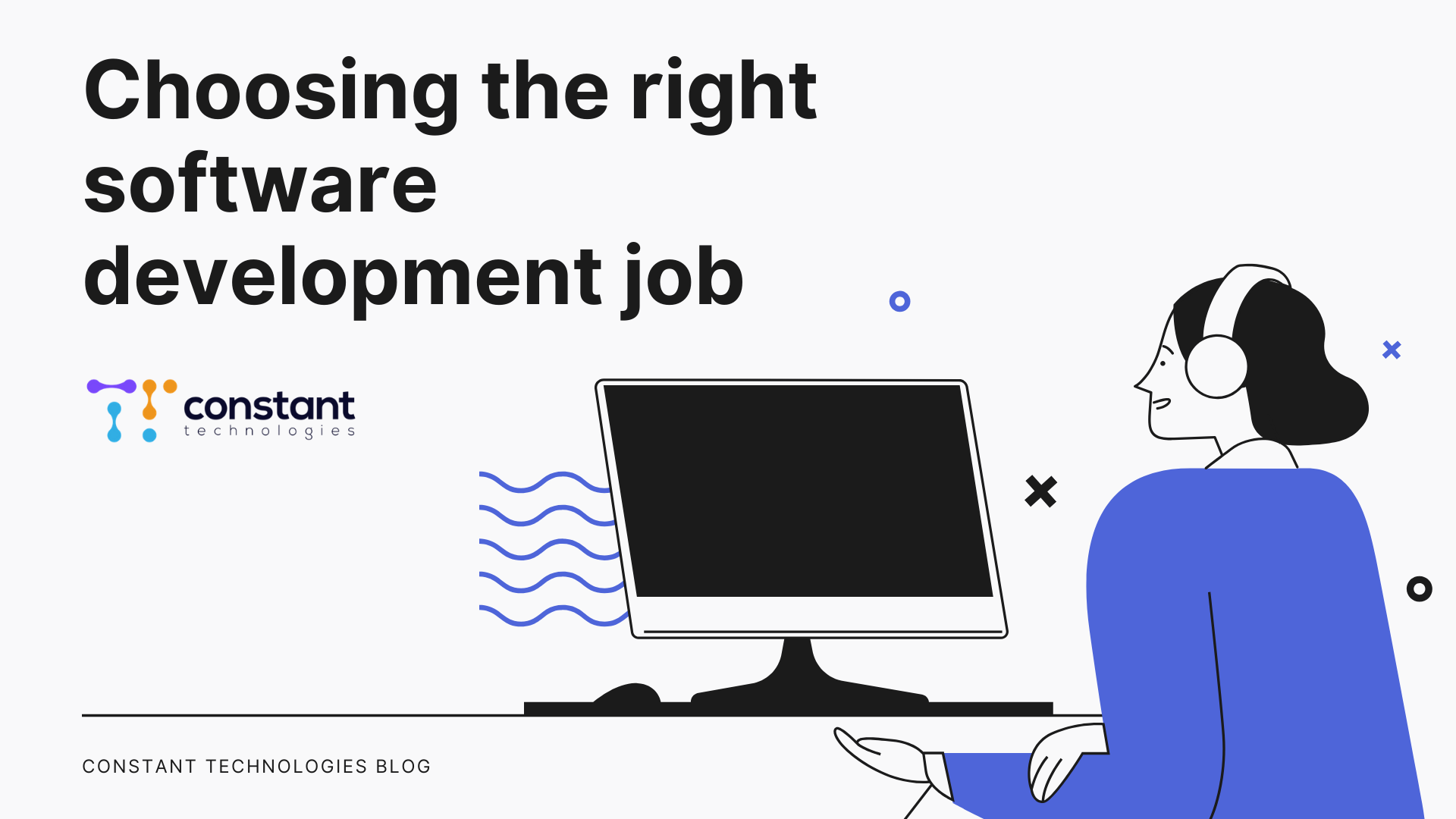 If you are a great tech addict willing to discover the boundless world of innovative technologies you may think about mastering software development jobs. But like the rest of the people with the same Intention you probably ask yourself: what does a software developer actually do? A software developer is someone who creates different apps, programs, systems and other software. Software development jobs may concern writing codes for different devices and produce systems to make those devices run. In fact, two main factors usually attract people to choose this profession. The first is that it is constantly evolving therefore it’s relatively easier to find a job and the second one is that it’s really well-paid. But before jumping to such a conclusive decision you had better think over some points like:

The last point may seem funny but undoubtedly that’s the most common one.

While talking about software development it’s a must to mention web developers first of all. The word itself somehow suggests what they really do. A web developer is someone highly mastered in codding who is responsible for creating websites and turning their design prototypes into a running system. This profession is in great demand nowadays that’s why web developers usually have to work under deadline pressure. Creating a website is a longtime process as so many things pop up on the developer’s way of writing the code to be fixed. Web developers use different languages such as HTML, CSS, PHP, SQL, Javascript (JS) and so on. When it comes to large web projects, a number of web developers gather to collaborate and work closely for the final result.

Application developers are those who create, test and program apps for computers, mobile phones, and tablets. You use mobile applications on a daily basis, for sure. Those produced for smartphones, gadgets, tablets or other devices are the “handworks” of app developers. They create applications specified for any Operating System (Android, iOS, etc.) and often work with designers and data scientists. Application developers are also responsible for the responsiveness of the app they create. Usually most of them specialize in one niche such as Android App Development, iOS App Development, graphics software or something else. But if you want your application to adjust properly on any device make sure you invest in turning it into a responsive solution. To develop various mobile devices app developers use languages such as Java. Objective C, C++ and so on.

Front-End development is an indivisible part of web development. Though the front-end developer cooperates with the whole team and the client as well he mainly deals with the designer. Why so? A website usually has its unique design for which the UX designer is responsible for. But design solves only the problem of interface yet the whole functionality is a duty on the front-end developer’s shoulders. A front-end developer creates the environment for the user to be able to click and go through different pages of the website. This is done by integrating markup languages, frameworks and scripts. Front-end developers work on improving the user experience of the website and commonly use languages such as HTML,CSS or Javascript. If you have decided to become a front-end developer it would be better to have not only knowledge of coding but also some basic understanding of SEO principles and UI/UX design.

Perhaps, you’ve heard about hacker attacks or other security issues computer systems often face. In software development it’s a serious problem which needs to be well-controlled. Cyber-security engineers are those who master in protecting computer networks security. A security engineer usually analyzes and screens the security softwares to find out all the vulnerabilities and fix them. At any company, this position is very critical as a single virus or cyber attack can result in the loss of all your important files and data.

? In fact, software development is a very broad concept so if you try to go deep into it you will find a bunch of other specializations. Though they are different from each other, they still have many similarities. That’s why professional developers keep learning and consider software development to be a lifelong learning experience. It becomes easier to learn new programming languages over time if you have already mastered at least one of them. Whatever you are about to choose keep in mind that knowledge of codes is not enough to become a required developer. In the next articles, we will discover the top skills every programmer needs to possess. 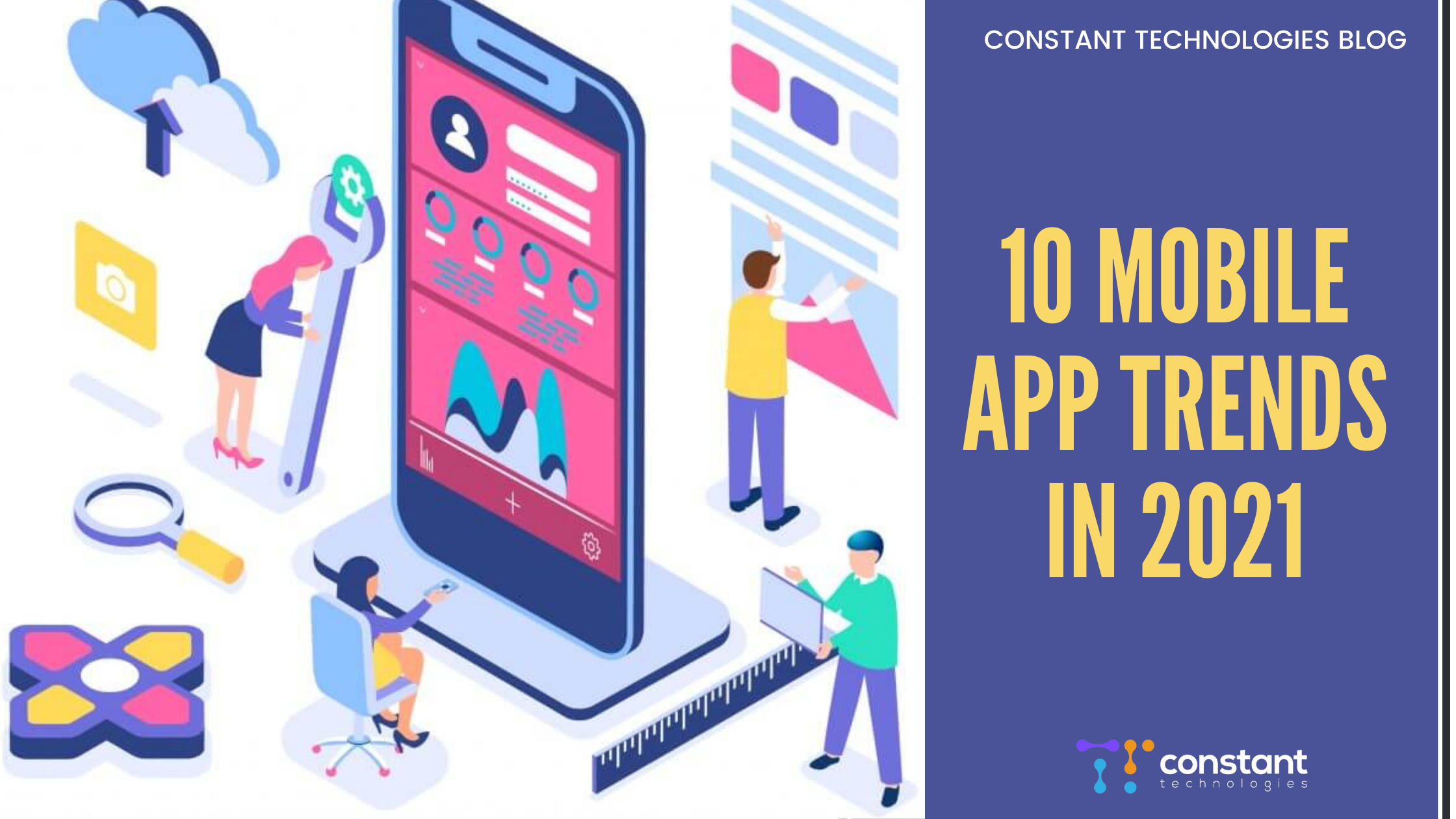 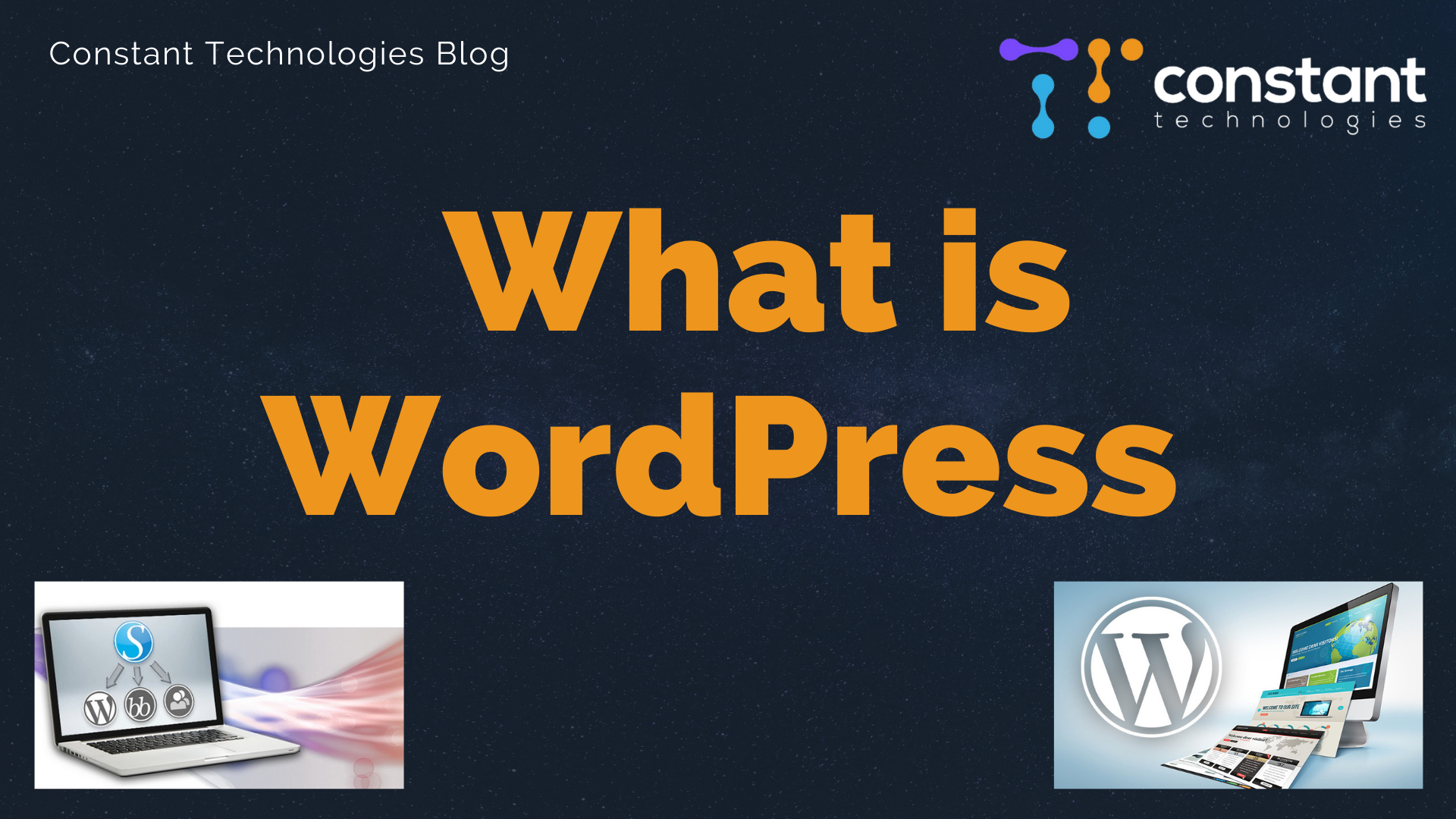 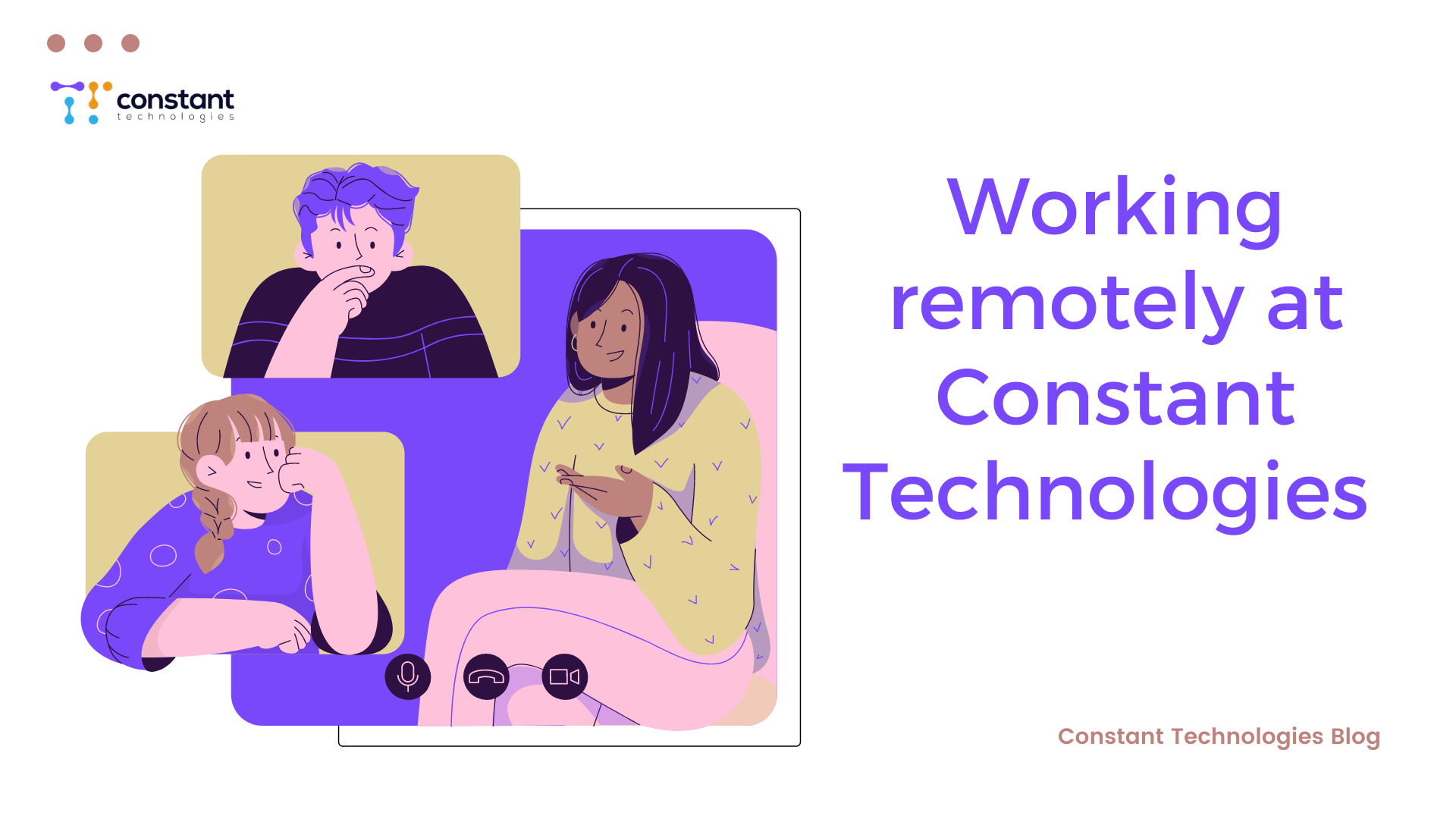 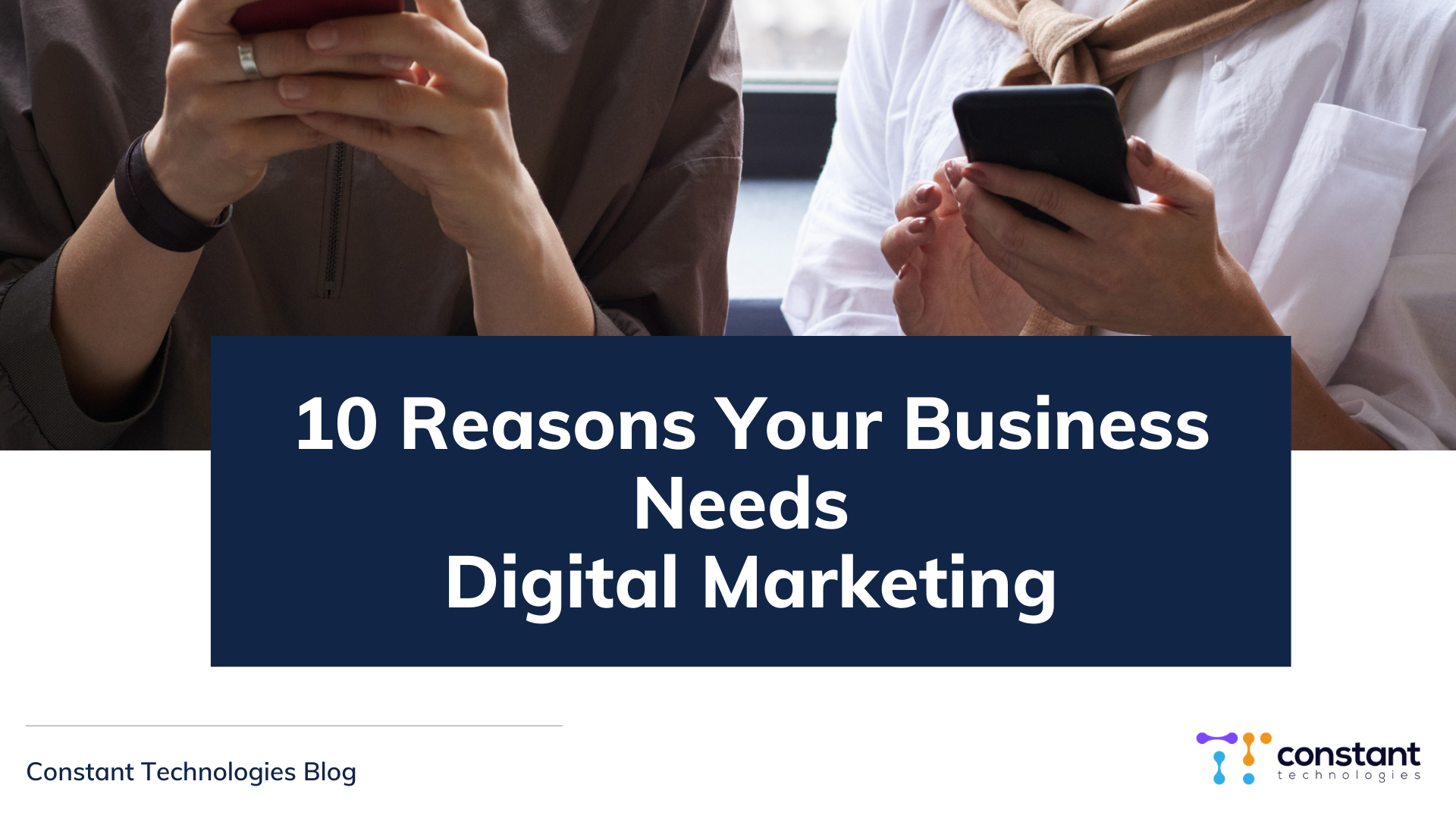 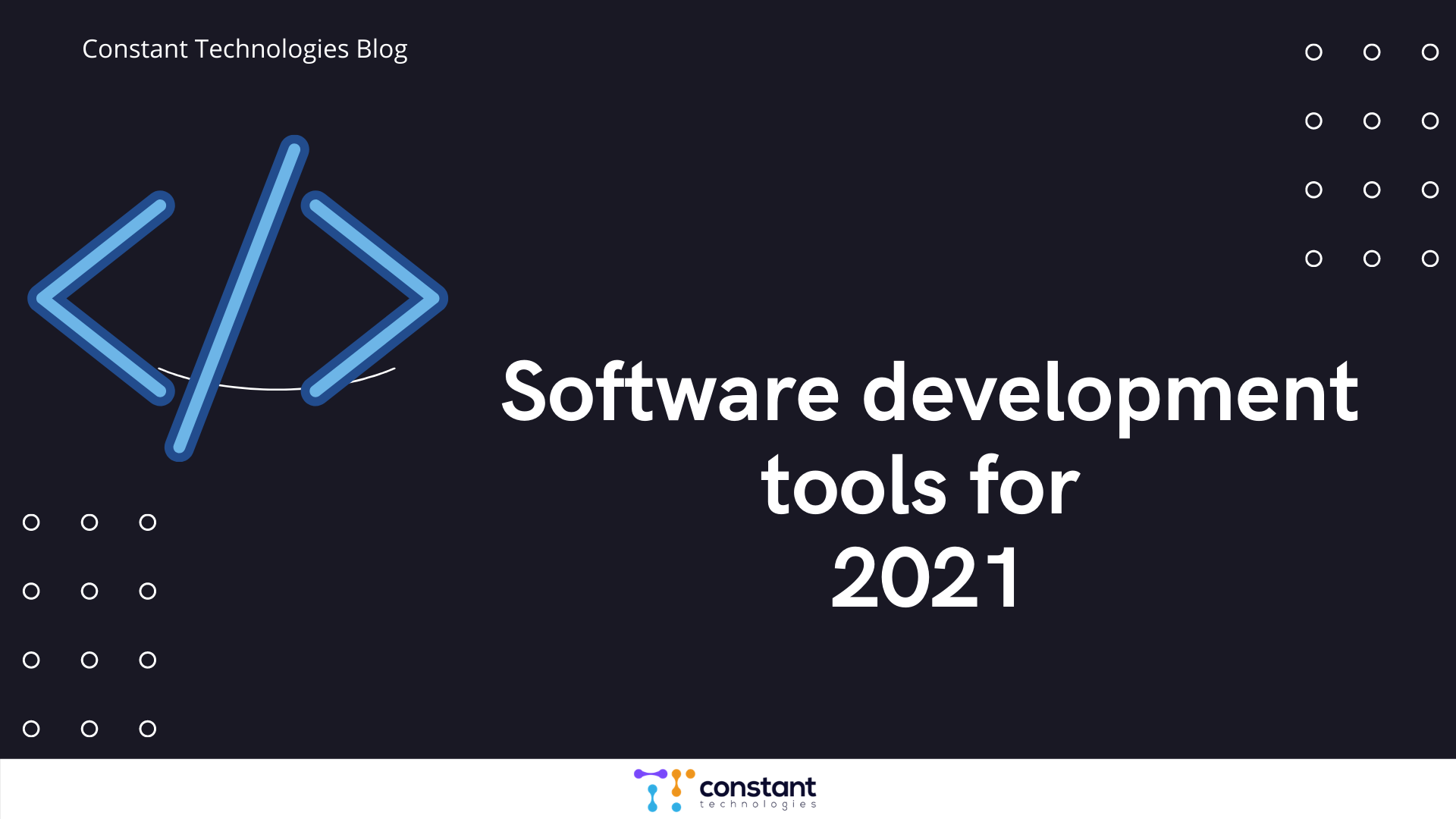